Britain is the oldest industrial nation. Within the country there has raged, with ebbs and flows, a battle between two classes. There are those who sell their labour power; the working class and those who exploit the labour of others; the capitalist class.

Consider, all political organisations in Britain have it in common that they are for the preservation of free market capitalism in some form or another and not destroying it.  In effect, the common aim is to live with the system and make it work. The historical relationship of the Labour Party with the Trade Unions is a major contributing factor as to why the British working class have not established workers power in Britain.

To achieve this aim, an effective revolutionary Party, adhering to the principles of Marxism-Leninism is critical. 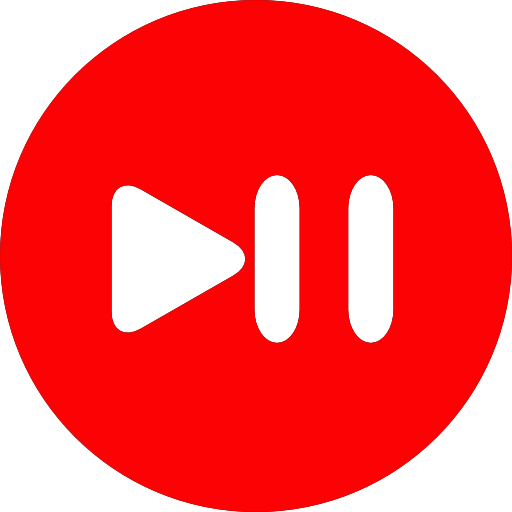